Get in touch with us

When you purchase the Lewis The Koala Necklace you are helping to rebuild the habitat of our beloved koalas. This necklace is made of recycled stainless steel, and was created to honor one of Australia's most beloved marsupials, Lewis The Koala who sadly passed during Australian fires. 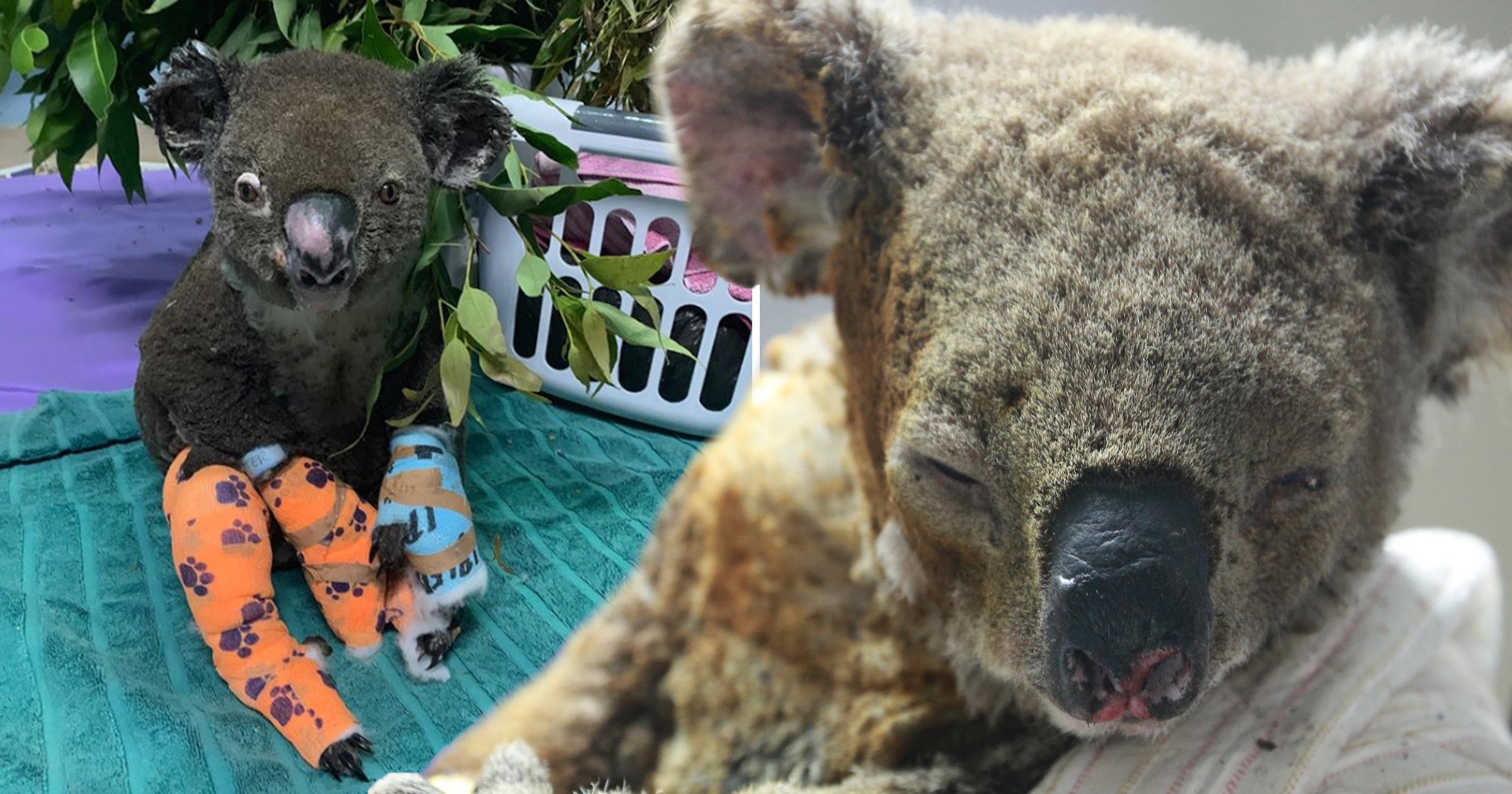 Australia has listed the koala as an endangered species across most of its east coast, after a dramatic decline in numbers.

The once-thriving marsupial has been ravaged by land clearing, bushfires, drought, disease and other threats.

The federal government said the listing was for Queensland, New South Wales and the Australian Capital Territory (ACT).

It has been urged to do more to protect koalas from rapidly diminishing habitats and climate change.

The species was listed as "vulnerable" in those states and territory only in 2012. Despite the rapid deterioration, governments have been accused of dithering.

"This listing adds priority when it comes to the conservation of the koala," Environment Minister Sussan Ley said on Friday.

She said officials were designing a recovery plan, and land development applications would now be assessed for impacts on the species.

Last year, a New South Wales inquiry found koalas would be extinct there by 2050 unless there was urgent action.

It estimated the Black Summer bushfires of 2019-20 had killed 5,000 koalas and affected 24% of habitats in New South Wales alone.

Australia's biggest Koala conservation group says that there may now only be as few as 50,000 of the animals left in the wild.

Our customer service will be happy to help you.